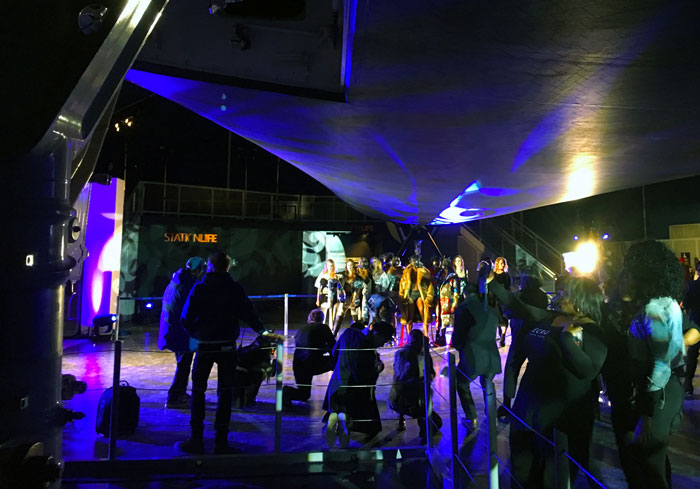 It is a small world, after all!

WebCasting has become a popular way of connecting with friends and family separated by geography.  Any major event worth celebrating can be shared with anyone in the country or anywhere in the world!

The American Movie Company is at the forefront of this technology.  As referenced above, if an important event is coming up consider their services.  Make a wedding, a Bar/Bat Mitzvah, Baptism, or an anniversary memorable not only by sharing it in real-time with those that cannot attend but save a recording of it for generations to look back on happy events.

If a business is your focus then, of course, avail yourself of the professional, experienced staff at AMC.  Allow me to speak for them given that I have been a client and am now a freelance operator.

Essentially, we tailor our services in creative ways to target your audience and develop a better relationship with present and future clients.  All this is conducive to a discernable improvement in both productivity and, most important, profitability.

Allow me to digress, and relate to you what I find is a very interesting fun fact.  One of the oldest instances of what can be considered webcasting occurred back in 1991.  At a computer lab at the University of Cambridge, a camera was focused on the office coffee pot.  I am not kidding! All the desktop computers on that office’s network received a live shot of the percolating coffee pot every few minutes! A few years later, enterprising, clever young people put themselves out there.  I mean that unabashedly, they lured viewers scantily clad and doing very basic, daily doings, brushing teeth, doing laundry, playing with friends, even having carnal knowledge on camera! “Camming” became the thing to do for conceptual artists and in fact anyone with the daring and pertinacity to connect.

Here is another fun fact.  One of the seminal webcasts took place in 1995.  Apple Computer’s Webcasting Group in partnership with entrepreneurs from Apple as well launched the now-famous Macintosh New York Music Festival.  This particular event was amazing. This audio webcast was heard by thousands and thousands. Over 20 clubs in New York took part in it. The sound was deafening!

Other concerts both here and in the UK were heard thanks to this new technology by, dare I say, millions around the globe!

In 1997, football games all over the country discovered the benefits of webcasting their games.

In 1998, weddings were not just simple, local events.  Canada lays claim to have webcast the first wedding. Later on that same year Billy Graham’s Crusade sermon was broadcast live to the faithful worldwide from the Webcast Center in Pennsylvania.

I veered off because I find the history of webcasting fascinating.  Suffice it to say that these days it is ubiquitous! All major broadcasters webcast their output.

The American Movie Company is the place to go to for WebCasting your events – be they celebratory or informative.

LiveStreaming Video WebCasting Around the Country.

Dallas, as an example, has been incredibly welcoming.   We are elated to be here and to have had such positive interaction with local venues.

Our experience across the country is extensive.  We have Live Streamed from many cities at event spaces such as theaters, hotel ballrooms, clubs, sports arenas, and even from a helicopter over Central Park, from the Circle Line and on and above the Brooklyn Bridge!

Our team is totally professional and accommodating.  Our aim is to be of service and to make your project the best it can be.

Your needs are paramount.  Our WebCasting crew becomes totally immersed in the job at hand.   We provide equipment, cameras, lighting, grip, and sound gear.

If I may boast a little – our clients include: Microsoft, Intel, the United Nations, the World Financial Center, Kaplan Learning Centers, Fordham University and myriad celebrities, politicians and normal, simple folk like you and me!

We are able to Stream Live Video without an Ethernet connection to the web. We provide secure transmission from virtually anywhere!  If there is a strong cellular service nearby, we are in business! Our system is set for fail-safe redundancy. As we all know, in a live show there is no “do-over”.  We promise to get it right the first time!

We cast a wide net!  Let us exceed your expectations!

About the author: Joyce 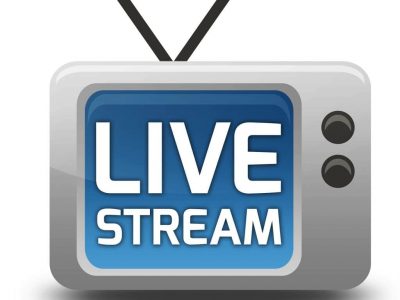 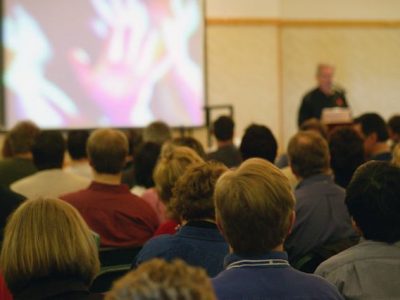 What is a WebCast and is it different from a Live Streaming Video Production? 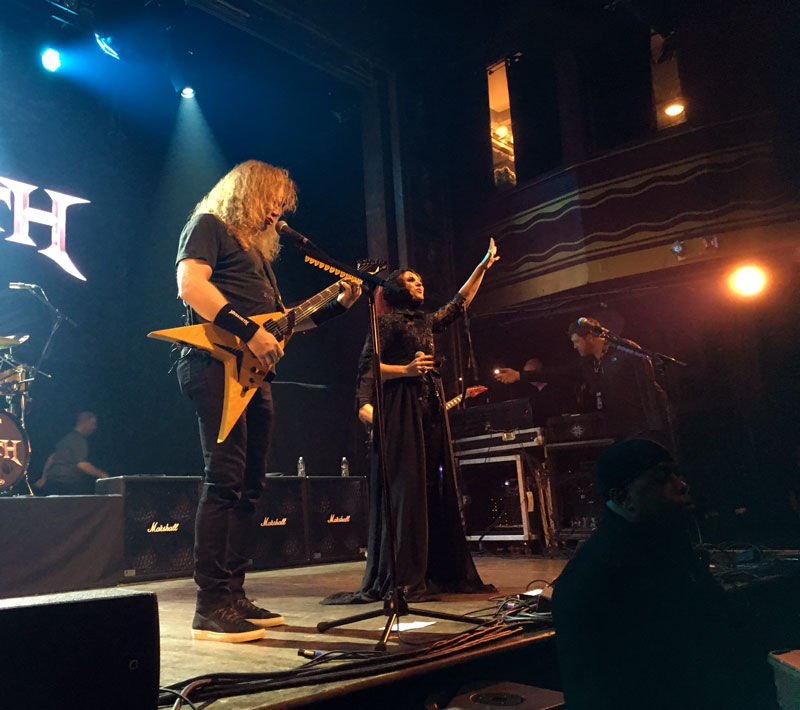 WebCasting: to DIY or Not to DIY 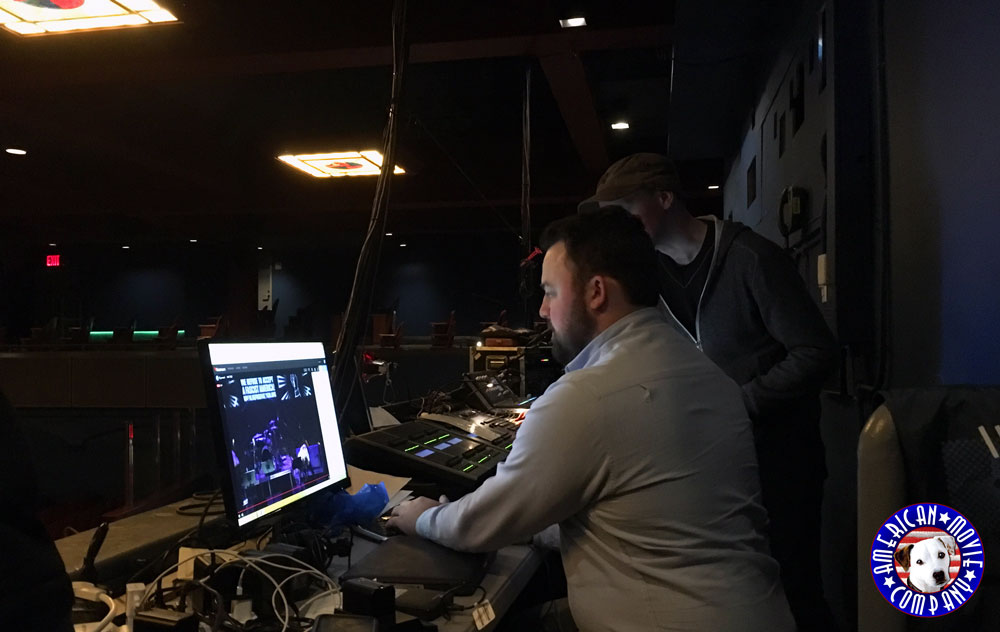 Top 5 Reasons to WebCast Your Next Event 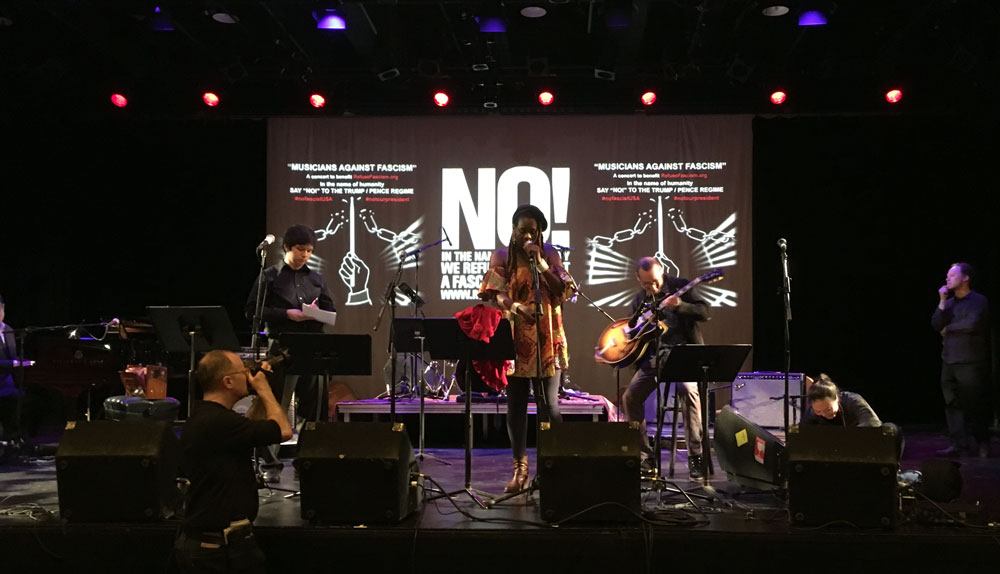 WebCasting: The Past 3 Months in Review 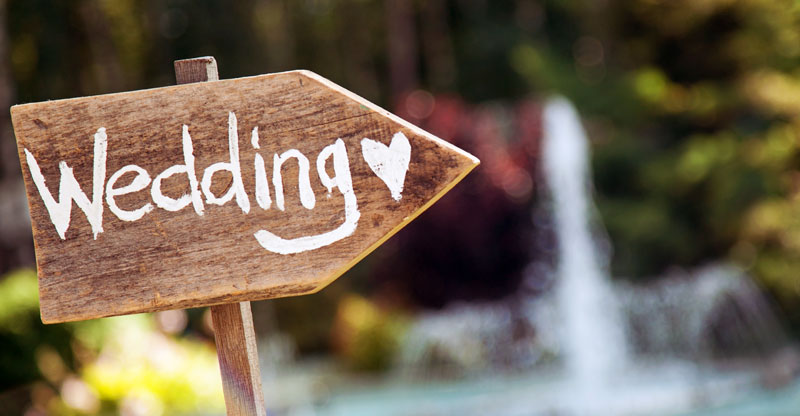 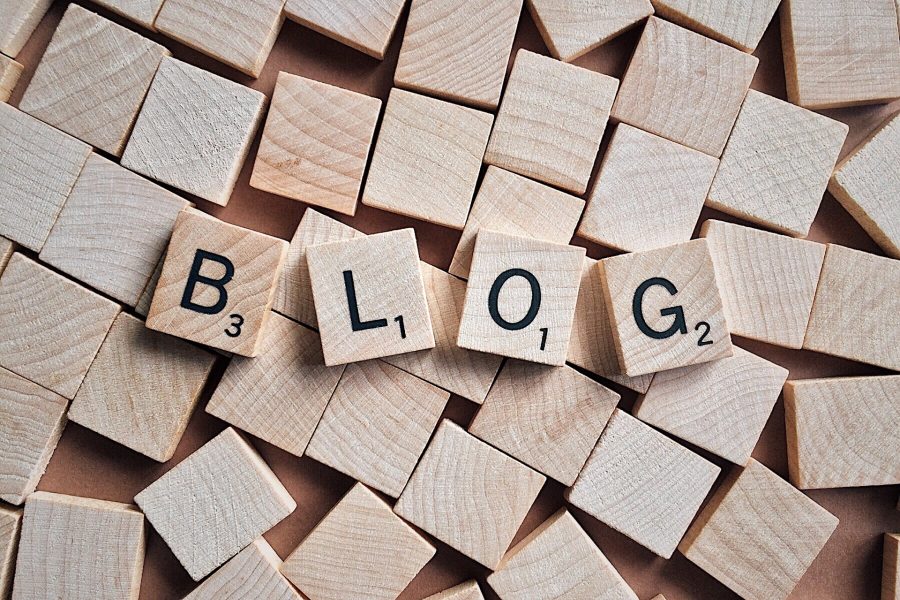